Skip to primary content
A study from Isfahan University of Medical Sciences (MUI) found that combining raw garlic and lemon juice can lower cholesterol and blood pressure levels in people with hyperlipidemia — a condition involving high levels of triglycerides, cholesterol and other lipids in the blood. This natural remedy provides an alternative to medicines such as statins, which also lower cholesterol levels but without the added benefit of reducing blood pressure. 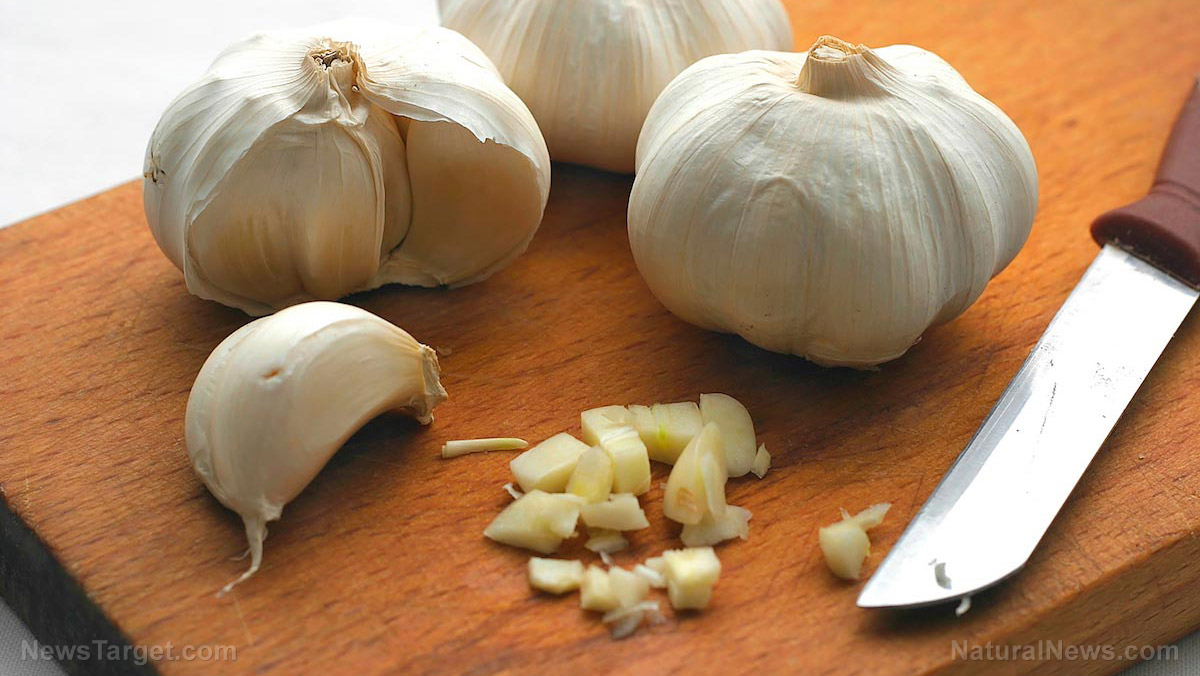 The benefits of combined garlic and lemon juice

In a study published in the International Journal of Preventive Medicine, researchers from MUI looked at how raw garlic combined with lemon juice can influence blood pressure and cholesterol levels. As part of this, they sampled 112 people with hyperlipidemia and divided them into four groups.

The four groups were required to eat different amounts of garlic and lemon juice for eight weeks. One group had to eat 20g of garlic plus a tablespoon of lemon juice, the rest either had only garlic or lemon juice, with a fourth group having neither. In addition to this, the participants also had to keep dietary and physical activity records over the course of the eight weeks.

Based on blood samples taken and the beginning and end of test, the researchers found a significant decrease in total cholesterol and blood pressure levels in the group that took both garlic and lemon juice compared to the other groups. In addition, this group also showed a decrease in fibrinogens, proteins in the blood plasma essential for proper blood clotting. Abnormal levels of fibrinogens and other similar clotting factors can lead to the formation of bloods clot or thrombosis.

Garlic as a natural alternative to statins

Treatment for high cholesterol usually involves a group of medicines called statins. These reduce low-density lipoproteins – also known as bad cholesterol – a high concentration of which can build up as plaque in the walls of the arteries.

Statins reduce cholesterol levels by blocking an enzyme called HMG-CoA reductase, which is involved in the synthesis of cholesterol. Studies, however, have shown that statins can cause side effects such as muscle pain, liver damage, even jaundice and rhabdomyolysis – the destruction of muscle cells.

In addition, statin use is not recommended for people with diabetes and active liver disease, recent stroke victims, or pregnant and breastfeeding women.

The MUI study, on the other hand, shows that garlic can be used to lower cholesterol. This is in addition to previous studies that support the researchers’ findings. (Related: Is garlic the key to stopping this silent killer?)

In another study, researchers from Pennsylvania State University found a compound in garlic called S-allyl cysteine that acts as a potent inhibitor of cholesterol synthesis. A follow-up study from the same team found that this S-allyl cysteine compound further decreases the activity of HMG-CoA reductase.

These studies show that garlic on its own, or combined with lemon juice, can provide people with a safe natural method to reduce cholesterol levels and improve blood pressure.