Could a cure for advanced, chemotherapy and radiation resistant cancer have already been discovered as far back as 1967? Could this curative substance have been so close to us for all this time, as to be part of our own blood and a constituent of our own urine?

As crazy as it may sound to conventionally-minded folks in both the general public and medical professional spheres, the discovery of powerful anti-cancer peptides secreted by our own bodies only adds to hundreds, if not thousands of already extant natural and/or naturally-derived anti-cancer treatments, some which scientists have known about for over a century, e.g. turmeric has been proven to have therapeutic potential in over 100 cancers, but which threaten the financial and political hegemony of far more toxic and less effective therapies, e.g. chemotherapy and radiation. 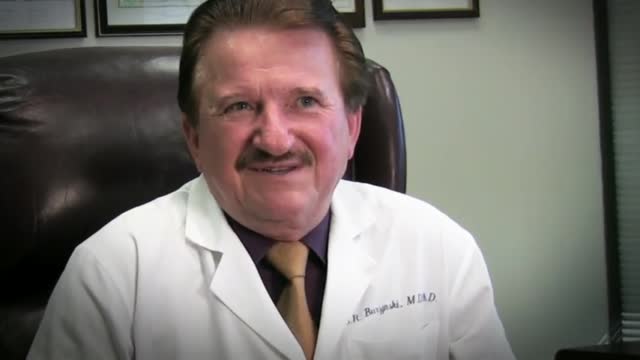 Antineoplastons are a group of naturally-occurring peptides and amino acid derivatives which control tumor growth, and have been proven in clinical studies on a number of advanced cancer cases to be highly effective and non-toxic, relative to chemotherapy.

First identified by Dr. Stanislaw Burzynski  in human blood in 1967, he observed  “[T]here were significant differences in the peptide content in the serum of cancer patients as compared with the control group.”

Owing to the fact that similar peptide fractions are found in human urine and can be purified as a bulk source of antineoplastons, Dr. Burzynski began a research program “for the identification of antineoplastic peptides from urine” known as the Burzynski Research Institute (BRI), which was incorporated under the laws of the State of Delaware in 1984.[i]

The discovery that urine contains therapeutic compounds is not novel. According to Dr. Burzynski:

“Medicinal use of urine and urine extracts has been known for centuries in ancient Egypt, Greece, Rome, India and North and Central America. In modern times, the first study of growth-inhibiting substances in urine was conducted in 1937. The research on urinary peptides has a long history and was initiated by a Polish researcher, S. Bondzynski, in 1897.”[ii]

GreenMedInfo.com has done an exhaustive index of the research on the topic as found on the National Library of Medicine, which can be found on its Antineoplastons research page. The information found there indicates the preventive and/or therapeutic value of antineoplaston therapy in up to 30 diseases.

Watch the first 36 of 108 minutes of the critically acclaimed “Burzyinski – Cancer is a Serious Business” free below.

Has Cancer Been Completely Misunderstood?

Research: Some Cancer Diagnoses Kill Quicker Than The Cancer