What if millions of medical diagnoses, procedures, and treatments were based on, at best, questionable scientific evidence, but still performed daily, the world over, in the name of saving patients lives or reducing their suffering? A new JAMA review indicates this may be exactly what is happening.

A concerning new review published in the Journal of the American Medical Association online ahead of print on the topic of overuse of medical care, i.e., health care for which “risk of harm exceeds its potential for benefit,” finds that many commonly employed medical procedures, to which millions are subjected to each year, are based on questionable if not also, in some cases, non-existent evidence.

According to the review, which was co-authored by researchers from some of the country’s most esteemed medical institutions, medical overuse can also be defined as a health care practice, about which when patients are fully informed, they would choose to forego care. They elaborate further on the definition of medical overuse:

[Medical] Overuse encompasses overdiagnosis, which occurs when “individuals are diagnosed with conditions that will never cause symptoms,” and overtreatment, which is treatment targeting overdiagnosed disease or from which there is minimal or no benefit.”

Clearly, when information is lacking or withheld concerning the true risks and benefits of a medical procedure, the principle of informed consent is violated. And this is, no doubt, a far too common occurrence in today’s medical landscape where market forces and not scientific evidence drive the medical consensus that determines the standard of care. In fact, there is reason to believe that the published biomedical literature is so corrupted by industry influence, and publication bias, that the entire ivory tower of ‘Evidence-Based Medicine” is actually based on nothing more than a coin’s flip worth of certainty.

But there is also the far more insidious problem of the misclassification and/or misunderstanding of disease which can mislead researchers, health care professionals, and their patients into performing and undergoing harmful procedures without anyone realizing the harmful and sometimes deadly consequences they have wrought.

For example, over the past eight years, we have identified what is essentially a vast, submerged iceberg of overdiagnosed and overtreated medical conditions, with the worst examples being common forms of breast, prostate, thyroid, and ovarian cancer. It was not until 2013 that the issue broke wide open, when a National Cancer Institute commissioned expert panel acknowledged that early-stage or ‘stage zero’ breast (DCIS) and prostate (HGPIN) “cancers” are actually benign or indolent lesions of epithelial origin and should never have been, and should never be, termed “carcinomas.” Essentially, the NCI report revealed that millions have been wrongly diagnosed and treated for breast and prostate cancers over the past few decades that they never had. In the case of DCIS, about 1.3 million U.S. women were subjected to some combination of either mastectomy, lumpectomy, radiation, and chemotherapy over the past 30 years, even though their screen-detected condition had no symptoms, and left untreated would likely never have caused them any harm. And this does not even account for the radiobiological harms caused by x-ray mammography, which may have planted the seeds of malignancy into the healthy breasts of millions of women in the name of “prevention through early detection.” 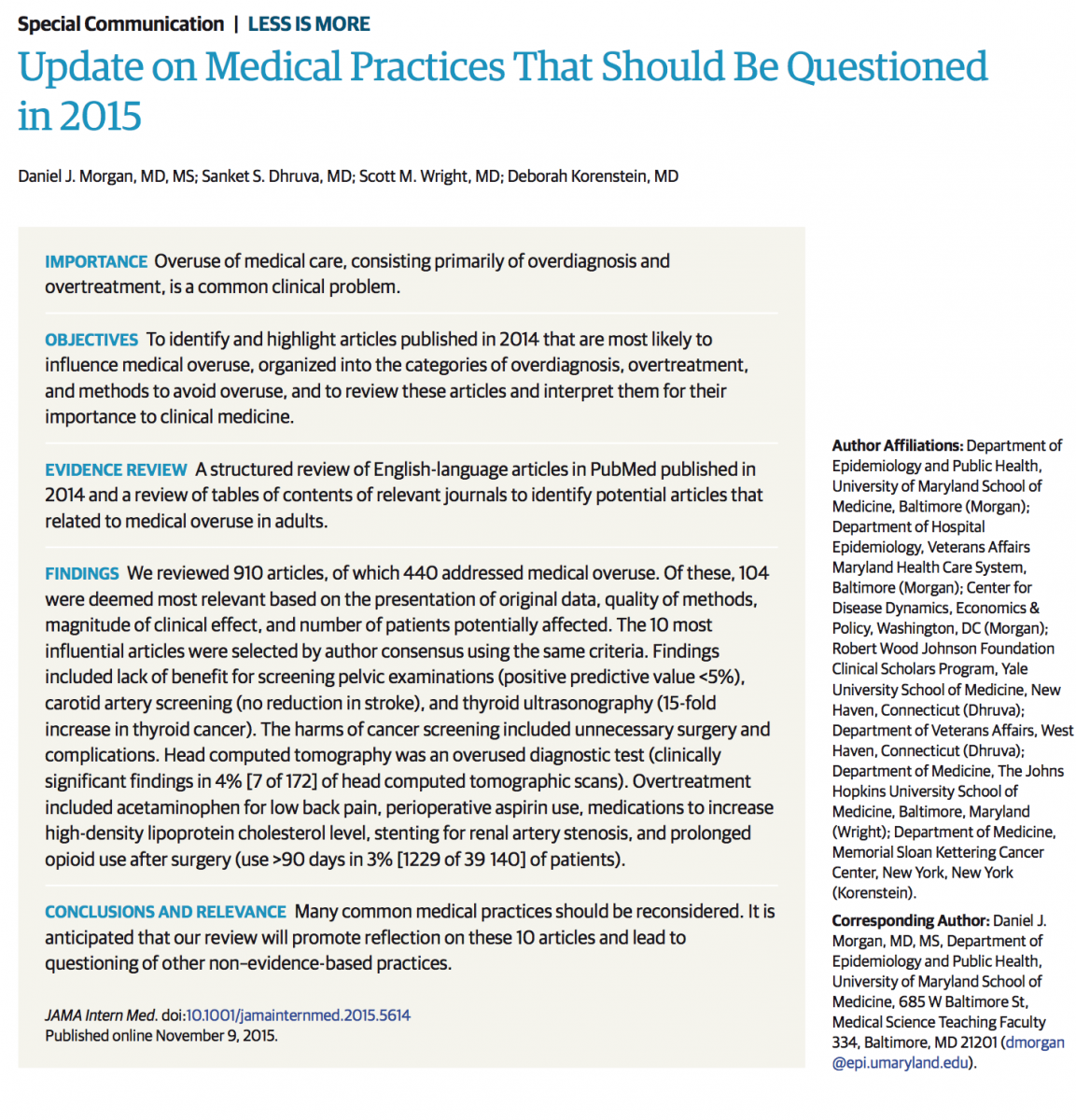 The new study, titled “Update on Medical Practices That Should Be Questioned in 2015,” reviewed 910 articles published in 2014, of which 440 directly addressed medical overuse. 104 of these were selected as “most relevant,” with the 10 most influential articles selected by author consensus, and forming the basis for their 10-topic critique, which is divided into three sections: overdiagnosis, overtreatment, and methods to avoid medical overuse. 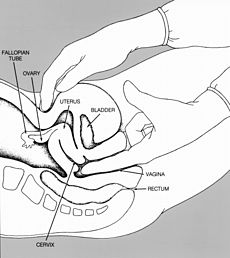 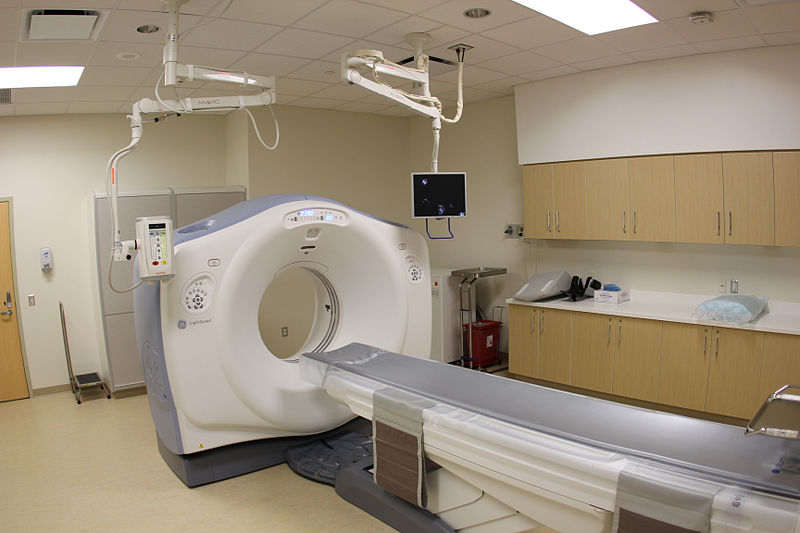 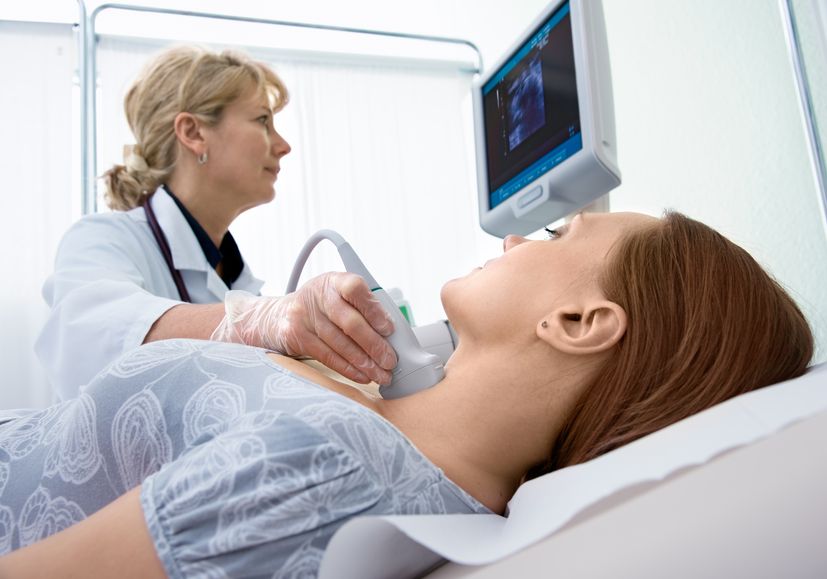 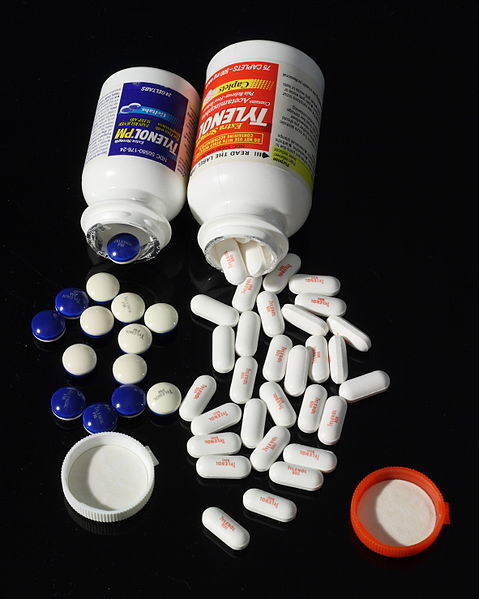 The review concluded that based on research emerging in 2014 alone, there are a diverse number of practices from various areas of medicine that indicate medical overuse is rampant, where the harms of diagnosis or treatment clearly outweigh the benefits. 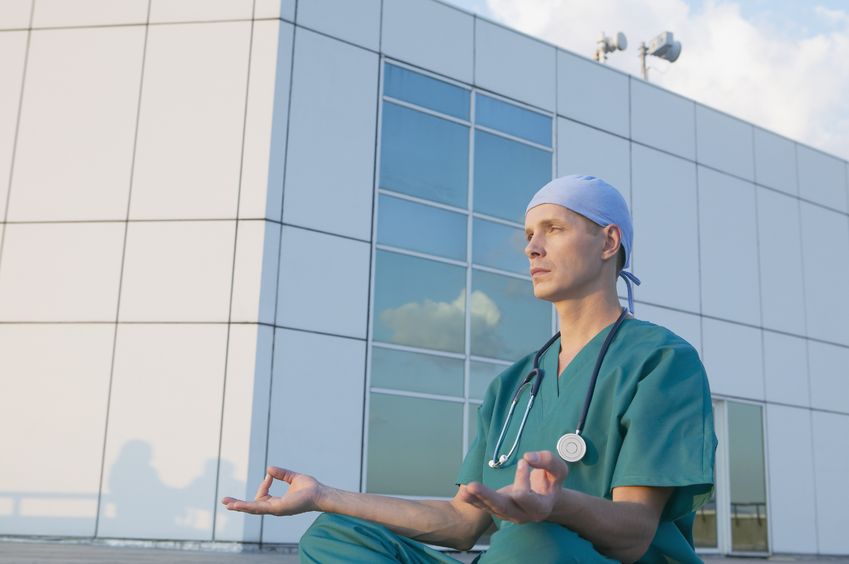 They commented further on the implications of their research:

Published literature documenting overuse may benefit patients and populations if it stimulates decisions to avoid overused diagnostics and therapeutics. It is difficult to stop using commonly used tests and treatments.20 Explicit recognition that practices shown to be ineffective often continue to be performed has resulted in a focus on methods of deadoption or deimplemention. These approaches incorporate strategies from behavioral economics, such as framing patient discussions around what is available and having guarded enthusiasm about new medical care that is at risk for later being deadopted because of ineffectiveness.20 Health care professionals are well suited to improve these practices at multiple steps when providing patient care, as described by Kroenke.19

Clinicians and patients share the consequences and responsibility for medical overuse. With improved awareness, caution around new tests and treatments, and deimplementation of ineffective practices, there should be improvement in patient outcomes, safety, and satisfaction along with reductions in health care spending. With thoughtful questioning, many current practices that seem logical but are without evidence may be reconsidered and incorporated into a less dogmatic and more patient-centered approach to care.

Reviews like this indicate that many of the most commonly accepted and proffered procedures in modern medicine may be causing more harm than good. Perhaps we need to heed the sage advice of Samuel Shem, who once wrote: ” The delivery of good medical care is to do as much nothing as possible.” To learn more, read my recent article on the topic, “Good Medicine: Do As Much Nothing As Possible.”