Will doctors ever opt for an herb over a drug for depressed patients? It may sound unlikely but researchers from the University of Pennsylvania think they should consider it

A diagnosis of MDD means a patient exhibited two or more major depressive episodes, depressed mood and/or loss of interest or pleasure in life activities for at least 2 weeks. In addition, they show signs of significant unintentional weight loss or gain, insomnia or sleeping too much, fatigue, diminished ability to think or concentrate, and recurrent thoughts of death.

The study looked at 57 adults diagnosed with major depressive disorder. The patients received treatments of either rhodiola rosea extract, sertraline, or placebo.

Other evidence is mounting that Zoloft and other SSRIs are no more effective than placebo for depression symptoms.

In the Penn study the researchers concluded that rhodiola may possess a more favorable risk to benefit ratio for individuals with mild to moderate MDD because it produced only half the side effects of Zoloft. In fact, a whopping 63% of patients on Zoloft reported side effects – most commonly nausea and sexual dysfunction. That compared to only 30% of patients on rhodiola.

The authors suggested that “herbal therapy may have the potential to help patients with depression who cannot tolerate conventional antidepressants due to side effects.”

Rhodiola rosea is a hardy yellow flower native to the arctic mountains of Eastern Siberia. It’s sometimes called the “Root of the Arctic” or Tibetan ginseng.

It’s also been shown to relieve mental fatigue. In one study of doctors on night call just 170 mg of rhodiola per day for two weeks helped the doctors think and remember better, concentrate, calculate, and respond to audio and visual cues.[iii]

And taking 100 mg of rhodiola every day for 20 days helped students improve their capacity to work, their coordination, and their general sense of wellbeing. Their learning ability increased 61% and their fatigue levels dropped by 30%.[iv]

Another study showed rhodiola may be helpful in smoking cessation. 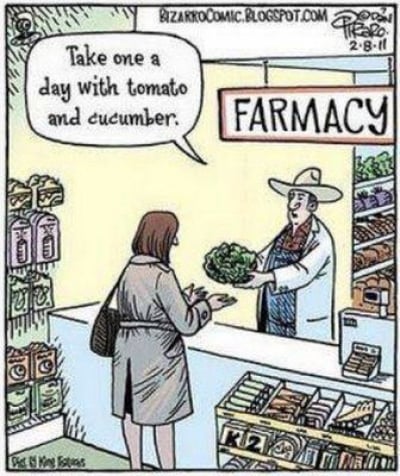 [iv] Spasov AA et al. “A double-blind, placebo-controlled pilot study of the stimulating and adaptogenic effect of Rhodiola rosea SHR-5 extract on the fatigue of students caused by stress during an examination period with a repeated low-dose regimen.” Phytomedicine. 2000 Apr;7(2):85-9.

The GMI Research Group (GMIRG) is dedicated to investigating the most important health and environmental issues of the day.  Special emphasis will be placed on environmental health.  Our focused and deep research will explore the many ways in which the present condition of the human body directly reflects the true state of the ambient environment.

Disclaimer: This article is not intended to provide medical advice, diagnosis or treatment. Views expressed here do not necessarily reflect those of GreenMedInfo or its staff.
Source for Story:
https://www.greenmedinfo.health/blog/better-zoloft-depression-rhodiola?utm_campaign=Daily%20Newsletter%3A%20Better%20Than%20Zoloft%20for%20Depression%3A%20Rhodiola%20%28QFVXi8%29&utm_medium=email&utm_source=Daily%20List&_ke=eyJrbF9lbWFpbCI6ICJhbGV4YUB2b25zcGV5ZXIuY29tIiwgImtsX2NvbXBhbnlfaWQiOiAiSzJ2WEF5In0%3D
Translate »