Vitamin D, the so-called “sunshine” vitamin, is most recognized for its role in bone formation and calcium absorption. But recent studies on this essential micronutrient are starting to shed light on its potential role in mental health. 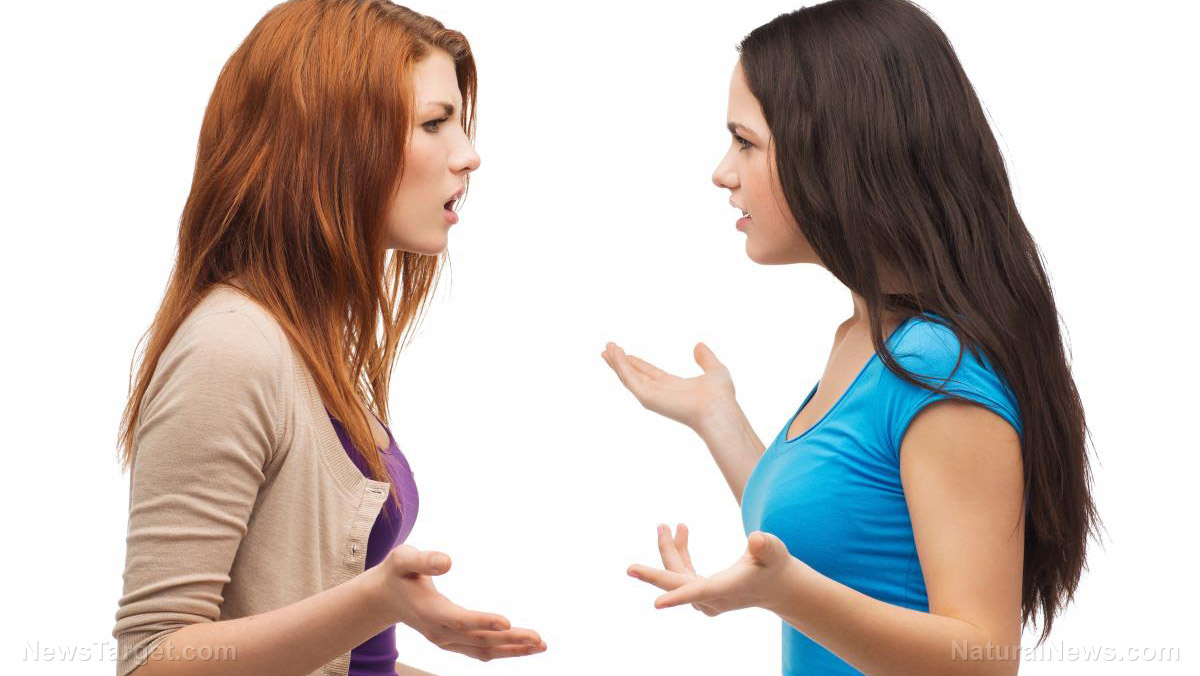 In a recent article published in the Journal of Nutrition, a team of scientists from the University of Michigan and the University of La Sabana in Colombia found that a lack of vitamin D in middle childhood corresponded to behavior problems in adolescence.

Past studies found that a lack of vitamin D corresponded to a heightened risk of depression and schizophrenia in adults. But prior to this most recent research, scientists had been unsure about the potential effects of inadequate vitamin D levels on children and teenagers.

To understand the impact of vitamin D, or the lack thereof, on behavioral development in children and teenagers, the researchers gathered a cohort of 3,202 children aged five to 12 in 2006. The children had been chosen through random selection from public schools in Bogota, Colombia.

The team collected information regarding their habits, maternal education level and socioeconomic status, among others. The team also collected their blood samples.

Once the children reached adolescence (ages 11-18), the researchers selected at random 273 of the 3,202 children that had been part of the cohort and assessed their behavior through questionnaires. The researchers also assessed possible behavior problems through parental report.

Upon analysis of all the gathered data combined, the team found that participants that had been deficient in vitamin D in middle childhood had a greater risk of developing behavior problems in adolescence, including aggressive and rule-breaking behaviors, compared to those that had adequate levels of the vitamin.

These results are also independent of parental or household characteristics, thus further suggesting that vitamin D levels influenced the presence of behavior problems in adolescence.

Vitamin D and mental health in children and adolescents

According to Brooklyn-based psychiatrist Beata Lewis, checking and addressing nutritional deficiencies is one step in a holistic approach to addressing children’s mental health and curbing the potential onset of mental disorders in adolescence.

In fact, children might require more vitamin D than adults because their minds and bodies are still developing. For instance, besides protecting against bone deformation, vitamin D also reduces the risk of fractures and other bone-related injuries in children.

The same goes for their minds, Lewis adds. Although the science on using vitamin D to treat mental health conditions is still lacking, she explains that current studies and ongoing research continue to turn up evidence that vitamin D levels are tied to mental health.

For instance, recent studies found that children that had mental disorders like bipolar disorder and autism, among others, are more likely to be deficient in vitamin D among their peers.

Therefore, addressing these deficiencies as soon as possible and maintaining recommended vitamin D levels might help reduce the risk of mental disorders in children and promote optimal mental health throughout adolescence.

Read more articles about the health benefits of vitamin D at VitaminD.news.