Eggs are a highly controversial food among health enthusiasts. Because eggs contain high levels of cholesterol and saturated fatty acids, many people make it a point to avoid them for fear of raising their risk of cardiovascular disease (CVD). 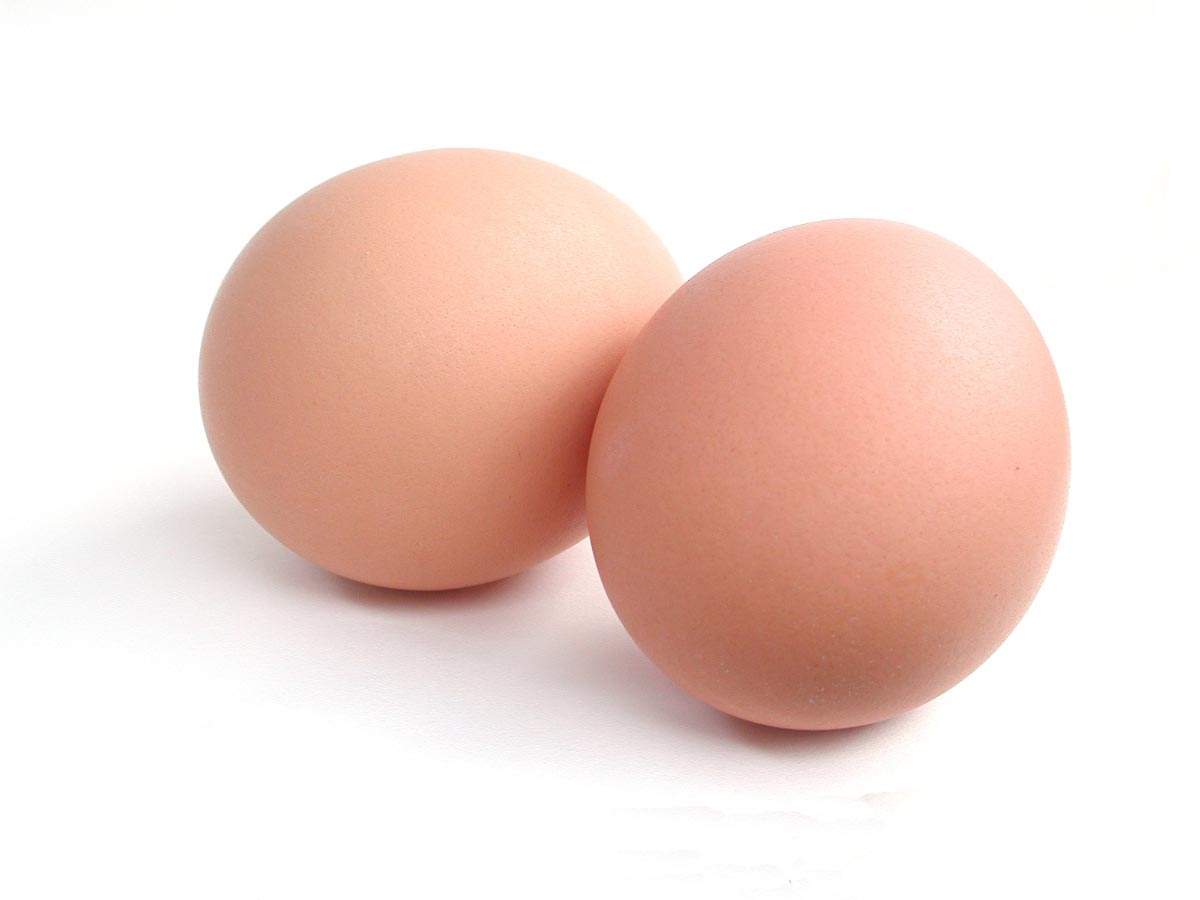 In this study, researchers from China and the U.K. examined the association between egg consumption and CVD, including IHD, major cardiac events and both hemorrhagic and ischemic stroke.

They used data from the China Kadoorie Biobank (CKB), a prospective study conducted to investigate the genetic and environmental causes of chronic diseases common among the Chinese. The study involved some 512,000 adults aged 30 to 79 years, who came from 10 different geographical areas in China and were recruited from 2004 to 2008.

Excluding those with a history of cancer, CVD, stroke and diabetes, the researchers analyzed data from 461,213 participants of the CKB study. They used food frequency questionnaires to assess the frequency of the participants’ egg consumption.

During a median follow-up of 8.9 years, they documented 83,977 cases of CVD, 9,985 CVD-related deaths and 5,103 major cardiac events. At the start of the study period, 13.1 percent of the participants reported daily consumption of eggs, while 9.1 percent said they never or only rarely ate eggs.

Upon analyzing the data they collected, the researchers found that daily egg consumption is associated with a reduced risk of CVD. In particular, eating an egg a day led to a 12 percent lower risk of IHD and a 26 percent reduced risk of hemorrhagic stroke, which is prevalent in China.

Taken together, these findings suggest that eating at least one whole egg a day could help lower your risk of CVD, IHD, hemorrhagic and ischemic stroke and major cardiac events.

Eating an egg a day does not raise overall CVD risk

Previous studies on eggs and their impact on heart health have been inconsistent and inconclusive. Some, however, have highlighted insignificant associations between egg consumption and coronary heart disease. But recent findings are beginning to show that eggs are not as bad for the heart as previously thought. (Related: Scientists say eating eggs for breakfast helps boost brain function.)

For instance, an international team of researchers found no significant connections between egg consumption, cholesterol buildup, premature death or major cardiac events. They reported this after analyzing the results of three large prospective studies that involved a total of 177,000 participants from 50 different countries.

The researchers found that moderate egg consumption (one egg per day) does not heighten the risk of CVD or mortality. This is true even for people who have a history of CVD. Observational studies, randomized trials and animal studies on eggs also indicate that consumption of dietary cholesterol has little effect on a person’s lipid profile.

Overall, the consensus appears to be that eggs are not bad for the heart; instead, they can be a part of a healthy, well-balanced diet that promotes good heart health.

Learn more about the health benefits of whole eggs and other protein-rich superfoods at Superfoods.news.