Occasionally miracles happen in intensive care wards. Incredible doctors save many more sepsis patients lives than doctors stuck in their pharmaceutical boxes and sometimes even a person’s cancer is cured. Dr. Reberto Sapolnik indicates that the interaction between the intensive care team and oncologists allowed for the solution of extremely life-threatening situations for children with Leukemia. Intensive care for children with cancer is crucial for the improvement of their survival rates, with an increasing number of reports on the cure of neoplastic diseases.

Dr. Sapolnik writes, “Cancer itself may cause clinical complications with immediate life threat, such as spontaneous tumor lysis syndrome or tumor compression causing renal insufficiency or intestinal obstruction. Children with cancer often require pediatric intensive care; and thanks to such care, many of them have been able to overcome the most acute phase of the disease.” 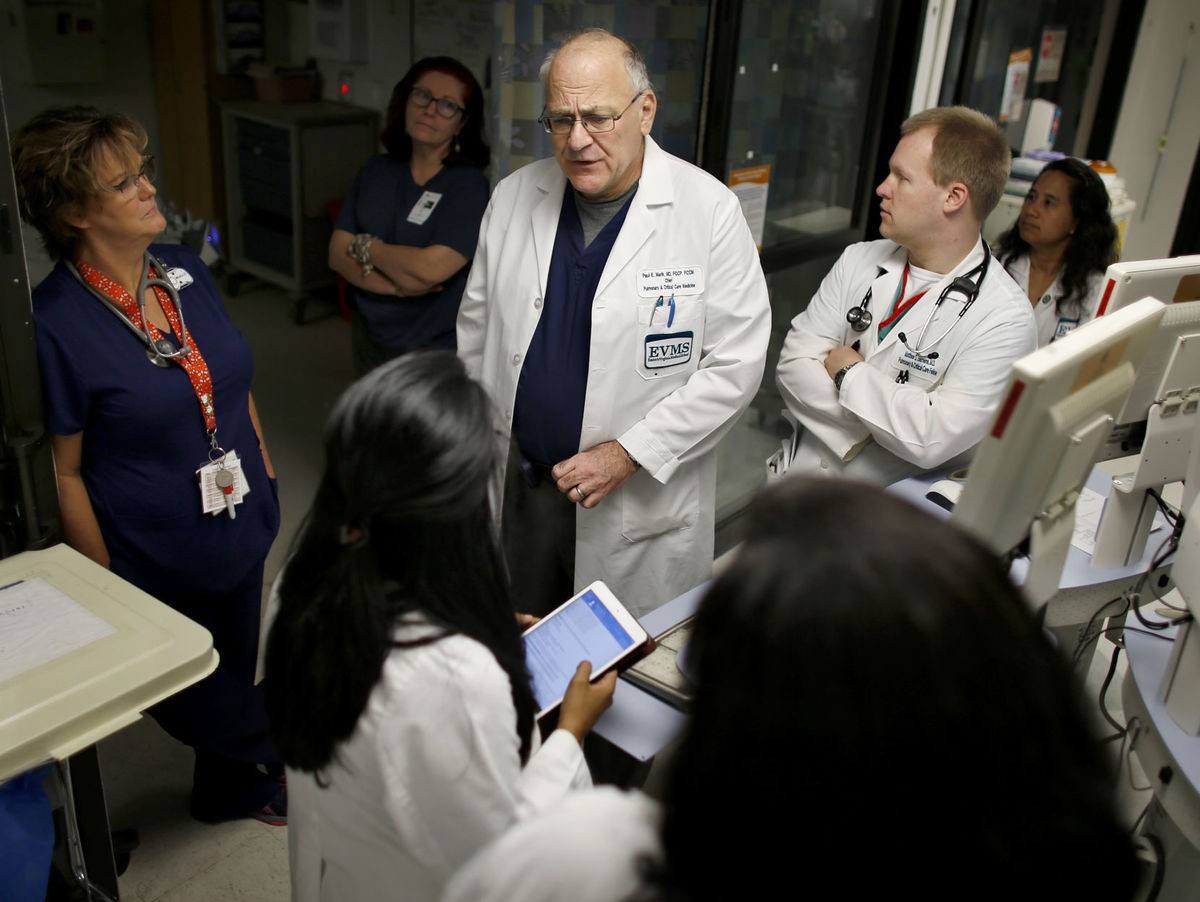 Are doctors ready to save half a million people a year who die from Sepsis? Maybe but the lead footed FDA is certainly not. We now have a game-changer for a condition that occurs in more than 1.5 million people a year in America, with a 28 percent to 50 percent fatality rate, according to the National Institutes of Health. Sepsis rates are even higher in third-world countries. Sepsis, a systematic inflammatory response to infection, is one of the most serious diseases in an ICU. Although comprehensive therapy has been developed for it, sepsis is still associated with high morbidity and mortality.

Science Daily reports, “With infectious diseases, it is often not the pathogen itself, but rather an excessive inflammatory immune response (sepsis) that contributes to the patient’s death, for instance as a result of organ damage. On intensive care units, sepsis is the second-most common cause of death worldwide. In patients with a severely compromised immune system specially, life-threatening candida fungal infections represent a high risk of sepsis.”

Dr. Paul Marik made headlines across the globe with a sepsis treatment he believes is saving lives, however he says he must “lie low” about the controversial treatment. Dr. Marik said the response by patients’ physicians has been about half and half, with some willing to try, and “the other half saying it’s complete and utter nonsense.” He is administering a common sense basic medicine approach that puts out cysteine storms with IV infusions of vitamin C, hydrocortisone and thiamine.

Want to understand your health situation and learn what best to do to feel better? Schedule a free 15-minute Exploratory Call with Dr. Sircus »

Hydrocortisone is approved by the U.S. Food and Drug Administration as a prescription steroid medication that is indicated to treat inflammation, status asthmaticus, acute and chronic adrenal insufficiency. Vitamin B1, thiamine, enables the body to use carbohydrates as energy. It is essential for glucose metabolism, and it plays a key role in nerve, muscle, and heart function. There is  evidence that corticosteroids increase cellular vitamin C uptake, and that vitamin C may restore glucocorticoid receptor function.[1]

When we focus on Dr. Marik’s work it is impossible not to see the merits of his practice and how many lives could be saved if ICU doctors followed his lead. “It cheap, its simple, its easy to do. You really have nothing to lose. It is exceedingly safe. At the dosages we use all three drugs are completely devoid of side-effects. How many drugs do we use that have no side-effects? Sometimes we just have to see that something works. We don’t have to do a randomized trial to see parachutes work when people jump out of planes to see that they work,” says Dr. Paul Marik in the above video.

He is saving Sepsis patients lives with a protocol of natural medicines:

Published online in December 2016 in Chest, an American College of Chest Physicians medical journal, Dr. Marik’s study showed that in 47 patients with sepsis treated in Norfolk General’s ICU in 2016, four died, an 8 percent mortality rate. Of those four, none died of sepsis but rather the conditions that led to sepsis in the first place. The previous year, 19 of the hospital’s 47 septic patients died, a 40 percent rate. Dr. Marik has treated 700 patients with the protocol, and while some have died, it’s usually been because of the underlying disease, such as cancer, that led them to a septic state. 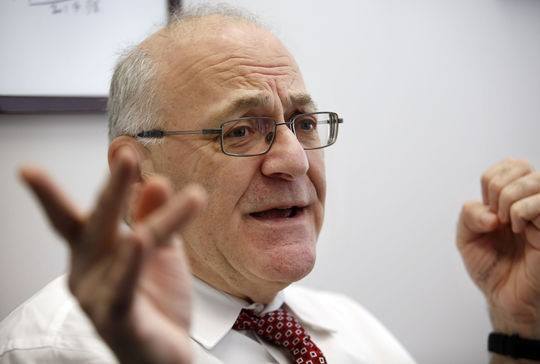 Though you will not be treating Sepsis at home Dr. Marik’s work provides a good lesson about what we can do and what doctors can do if they take their blinders off and embrace concentrate natural nutritional medicines.

As we will see in the selenium section of the Conquering Cancer Course (which will be available first half of January) Lipid Replacement Therapy (LRT) can restore and help maintain mitochondrial membrane function by replacing damaged mitochondrial membranes so the perfect form of selenium would have selenium bonded to a lipid. This form was developed by a surgeon in New York who used to inject it to treat cancer. This perfect form is now used orally only.

Selenium can be one of the most potent sources for reducing inflammation. This is an important consideration for individuals struggling with an autoimmune problem, which includes patients with HIV and life-threatening sepsis.

Supplementation with selenium has been shown to enhance the natural antioxidant defense system of cells. The activity of NF- kappaB (nuclear factor kappaB), known to trigger a chronic inflammatory response, can be suppressed using selenium. Supplementation has also been reported to decrease the concentration of immune-trafficking components of lymphocytes called L-selectin. These adhesion molecules give inflammatory T-cells the green light to leave the bloodstream and bind to tissues in the body resulting in a heightened inflammatory response.

Selenium is part of glutathione peroxidase which protects cell components from oxidative damage due to peroxides produced in cellular metabolism. selenium depletion may decrease immune functions.Improvement in selenium status was associated with a 57% increase in the activity of platelet glutathione peroxidase in agroup supplemented with selenium.

One of the best detoxifying agents to prevent mercury build-up is the mineral selenium. Most people have elevated concentrations of mercury in their body. Mercury competes with other essential trace minerals at cellular binding sites. A deficiency of trace minerals can readily allow mercury to accumulate in and contaminate cells by inhibiting their natural energy producing abilities, blocking enzymatic activity and shutting down antioxidant systems.

Selenium supplementation may be valuable in the treatment of cancer as well as in the prevention of cancer.  Selenium has the ability to protect against the formation and progression of some cancer cells and also the ability to selectively target some existing cancer cells. Moreover, it may be that selenium can work in synergy with conventional cancer therapies. Pre-clinical research data suggest that selenium may in some instances protect normal cells and tissues against the toxic effects of conventional cancer treatments on the cells [Evans 2017].