PhRMA asserted that the new 340B Drug Pricing Program administrative dispute resolution rule is not the product of reasoned decision-making and is unlawful. 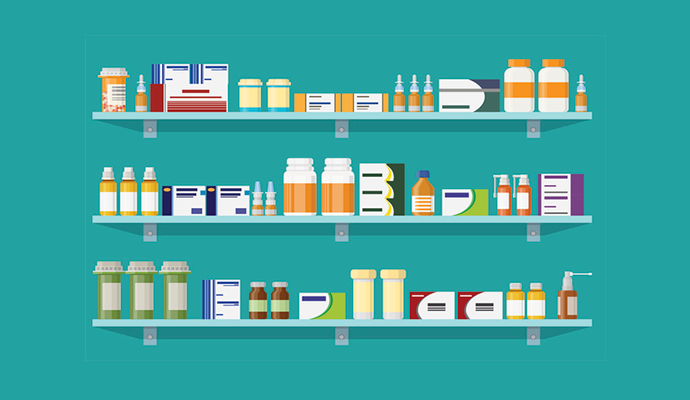 The Pharmaceutical Research and Manufacturers of America (PhRMA) recently filed a complaint stating that the 340B Drug Pricing Program administrative dispute resolution (ADR) rule is “arbitrary and capricious.”

The complaint, submitted to the US District Court for the District of Maryland, argued that the ADR rule is not the product of reasoned decision-making, is unconstitutional, and “further distorts an already broken program.”

According to PhRMA, the ADR process is also in violation of the appointment clause of the US Constitution.

The lawsuit comes as several major drug companies, including AstraZeneca and Eli Lilly & Company, cut off access to discounted products to 340B covered entities’ contract pharmacies at the end of last year.

“The 340B program of today is riddled with problems that prevent it from truly working to help our nation’s vulnerable patients access the medicines they need. There are patient-centered solutions that could get the 340B program back on track – like increasing transparency in the program to ensure the tens of billions of dollars in discounts provided by manufacturers are used to help patients,” James C. Stansel, PhRMA executive vice president and general counsel, said in the announcement.

“Instead, the Trump Administration rushed to finalize a flawed ADR rule and ignored the program’s larger issues,” Stansel continued.

In December 2020, HHS released a final rule implementing the ADR rule, which offers manufacturers and 340B “covered entities” a means of negotiating certain disputes in a more formal setting without resorting to litigation or private arbitration.

“By rushing out a previously withdrawn proposed rule and finalizing it on a stale record, the agency failed to appropriately consider comments and changed circumstances. Instead, the ADR Final Rule creates a biased process that improperly hampers the ability of manufacturers to address violations of program requirements by covered entities,” a PhRMA spokesperson said in a summary of the complaint written by PhRMA.

Additionally, the manufacturer audit guidelines are contrary to law.

First, the audit guidelines do not require manufacturers to establish “reasonable cause” to Health Resource and Service Administration (HRSA) that a covered entity has violated the prohibitions on diversion.

Second, the guidelines’ requirement that manufacturers hire third parties to conduct audits goes against the statute, which directs covered entities to permit the HHS Secretary and the manufacturer to inspect the covered entities’ records, the complaint highlighted.

PhRMA also stated that the Trump Administration did not address concerns that were previously raised by stakeholders when the ADR rule was proposed in 2016. They also did not update the rule to reflect changes that have taken place over the past four years.

A January 2020 report from the Government Accountability Office (GAO) found that weakness in HRSA oversight of the 340 program may result in some hospitals receiving discounts when they are not eligible to participate.

GAO uncovered that out of 258 hospitals reviewed, 18 submitted documents that did not appear to be contracts, but all of the hospitals were able to participate in the 340B program.

Additionally, 13 hospitals reviewed did not serve the low-income population as defined in program rules.

HRSA also allowed hospitals to avoid audit findings by entering into new contracts with specific start dates. Three out of eight hospitals that submitted contracts that did not cover the audit’s period of review entered into contracts while the audit was still ongoing.