Following a vegetarian or vegan diet may be difficult for some. After all, there are some nutrients that you can only find in animal-based food products. In addition, only a few plant-based foods are capable of providing protein, an essential nutrient that helps build and repair body tissues, among other functions. Fortunately, vegetarians and vegans can rely on dietary supplements to meet their daily protein requirements. One of the best protein sources for people who don’t eat animal products is spirulina. 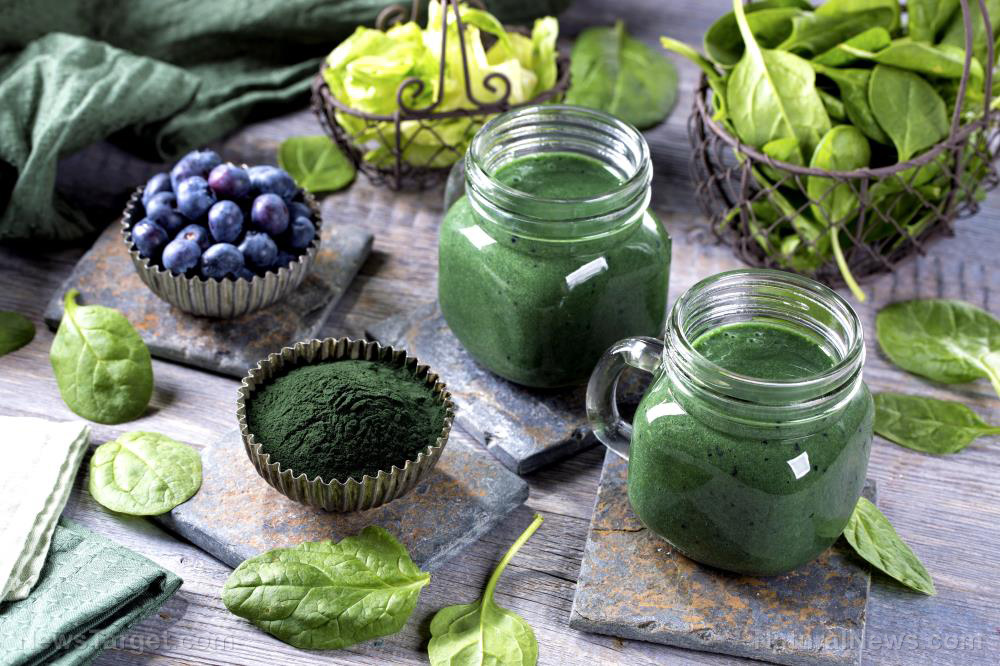 The difference between protein from animal- and plant-based sources

Certain plants, besides dairy products and red meat, can be rich sources of protein. Protein is an essential nutrient that’s made up of amino acids. However, the quality of proteins found in animal- and plant-based foods vary greatly. Despite the latter being healthier, the former is more capable of providing high-quality proteins. This means that the proteins you can get from animals contain more essential amino acids than proteins from vegetables, whole grains, nuts and seeds.

But what makes spirulina a unique and reliable source of protein for vegetarians and vegans is that it is one of the few “complete protein” sources that falls under the plant-based category. As such, spirulina can provide all the essential amino acids needed by the human body, plus plenty of other essential vitamins and minerals. These include calcium, iron, magnesium and vitamins A, E and K.

The health benefits of spirulina

Despite being called plant-based, spirulina is actually a type of blue-green algae that’s rich in protein and other nutrients, hence its popular use as a dietary supplement. Over the years, scientists have found plenty of good reasons to label spirulina as a “superfood,” such as its strong antioxidant and anti-inflammatory properties, and its ability to support healthy immune function. All of these suggest that taking spirulina supplements can help boost your overall health and prevent different kinds of health issues.

Here are some science-backed health benefits associated with spirulina. (h/t to Healthline.com)

Spirulina is packed with essential nutrients

Being an all-natural supplement with an impressive nutritional profile, you can be sure that spirulina can help you meet some of your daily nutritional requirements without causing unwanted side effects. A tablespoon (7 g) of dried spirulina powder can give you the following:

Low-density lipoprotein cholesterol and triglycerides are considered “bad” lipids. These substances can build up in your arteries and cause the formation of plaque. Plaque is associated with atherosclerosis, heart attack and stroke.

But according to several studies, taking spirulina regularly can help reduce the levels of these bad lipids in the blood and elevate the levels of “good” high-density lipoprotein cholesterol. These improvements, in turn, can lower your risk of heart disease and life-threatening cardiac events.

The process of oxidation is often linked to undesirable events, such as organ toxicity and aging. Lipid peroxidation, or the degradation of fat, is considered an undesirable event as it is a key driver of serious conditions, such as cardiovascular disease, Alzheimer’s disease and cancer.

Interestingly, researchers have found that the antioxidants in spirulina are particularly effective at preventing lipid peroxidation. This finding has been validated in both animal and human studies. Besides protecting against the damaging effects of oxidation, spirulina has also been found to increase the amount of antioxidant enzymes in the blood.

Cancer is one of the most extensively studied diseases in relation to spirulina. According to a report by Indian researchers, spirulina can decrease the amount of precancerous lesions in the mouth. In fact, individuals who participated in the study reported that their oral lesions disappeared after supplementing with one gram of spirulina daily for a whole year.

Other studies, meanwhile, have also reported that spirulina can improve the symptoms of oral cancer better than conventional anti-cancer drugs.

Pollen, animal fur and other environmental allergens can trigger allergic rhinitis. This condition is causes the nasal passageways to become inflamed, resulting in a variety of unpleasant symptoms, such as itchy nose, watery eyes, sneezing and runny nose.

But these symptoms can easily go away with the help of spirulina. Multiple studies suggest that taking at least 2 g of spirulina daily can help reduce nasal discharge and congestion, sneezing and nose itching.

High blood sugar is the primary symptom of diabetes. But according to scientists, spirulina has proven is blood sugar-lowering effects time and time again in animal studies. In fact, spirulina has even outperformed commonly used medications like metformin on more than one occasion.

In humans, taking 2 g of spirulina a day also proved to be an effective means of lowering blood sugar levels considerably. The same amount of spirulina has also been found to reduce glycated hemoglobin levels by at least eight percent. Even a one percent reduction in this marker translates to a 21 percent lower likelihood of dying because of diabetes.

Spirulina is available at your local health food store in either tablet or powder form. Adding this superfood to your diet is fairly easy: Just mix it (powder) together with your smoothies, soups, salads and favorite beverages. Spirulina is not only guaranteed to provide plenty of health benefits, but it’s also sure to boost your nutrient intake, especially if you’re on a vegetarian or vegan diet.