Skip to primary content
This year saw a lot of promising headlines related to natural cures, although you wouldn’t know that by taking a look at the mainstream media. Here’s a look at the top stories we reported on in 2019 related to healing remedies. 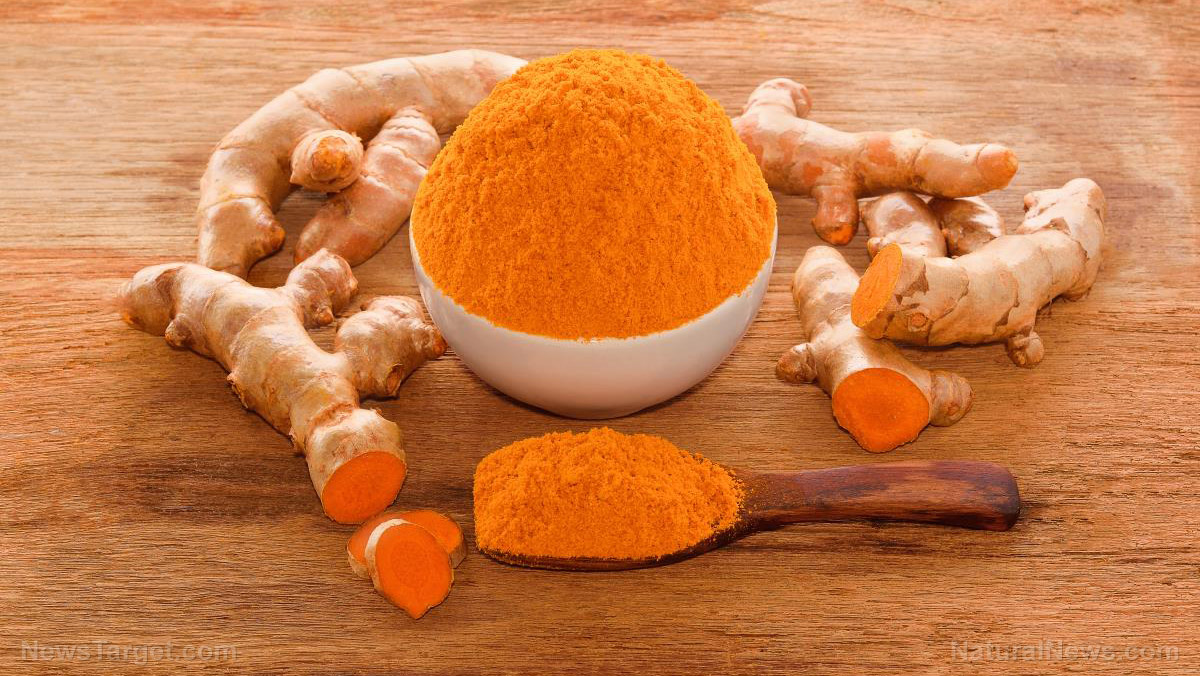 Is nutritional psychiatry the future of mental health treatments??

One reason so many people aren’t successful when it comes to managing mental health issues like depression and anxiety could be their diet. Nutrient deficiencies are increasingly being identified as culprits behind a host of mental problems like bipolar disorder and ADHD, and the field of nutritional psychiatry could well hold the key to dealing with these issues. It’s very exciting to think that eating the right foods could keep countless people away from taking risky antidepressants and antipsychotics.

Did you know that turmeric is just as effective as 14 pharmaceutical drugs??

If you’ve been wondering why so many people make such a big deal about turmeric, the answers are in this article by Lance D Johnson. More than 5,000 studies have illustrated the health benefits of this ancient spice, and it can even replace more than a dozen different medications that countless people regularly take in many cases. Cholesterol meds, diabetes drugs, and antidepressants are just a few of the drugs on the list that could be avoided with the help of turmeric.

Ditch the aspirin! Ginger works just as well … with NONE of the side effects?

If you’re taking an aspirin a day to prevent heart disease, listen up: You may be able to get all the benefits without the risks of excessive bleeding and organ failure by switching to ginger instead. Not only is it anti-inflammatory, but it works in the same way as aspirin when it comes to blocking COX-2, an enzyme that promotes the inflammation that can lead to heart disease and chronic illness. Like aspirin, it can also thin your blood to prevent clots from forming.

Herbal remedies that increase blood circulation in the feet

Poor circulation and swelling in the feet are all too common, and many people don’t realize that certain natural remedies can take care of this problem quite nicely. Ginkgo biloba, garlic, and hawthorn berries can all improve blood circulation in your feet without the side effects of prescription medication.

DEET is great at repelling insects, but its effects on your health are enough to turn most people off from using it. An exciting study revealed that the fatty acids in coconut oil are a strong repellent that can last for a long time against disease-transmitting insects like ticks, mosquitoes, biting flies and bed bugs. Scientists are now developing formulas that use the compounds in the oil that have this effect.

These healthy foods are proven to lower blood pressure better than drugs?

It seems like almost everyone above a certain age is on blood pressure drugs these days, but it doesn’t have to be that way. Plenty of foods can work just as well as many popular blood pressure drugs, if not better. For example, beets, garlic and dark chocolate have all been shown to help maintain healthy blood pressure levels.

What are the benefits of drinking apple cider vinegar before bedtime??

Apple cider vinegar is one of those wonder foods that has a lot of health benefits, but it’s particularly helpful when taken before bed. Easing acid reflux, preventing indigestion, stabilizing blood sugar, and relieving a sore throat are just a few of the accomplishments on its resume.

For anyone who believes that Western medicine is failing us greatly when it comes to cancer treatment, the seven-part documentary called Eastern Medicine – Journey Through Asia is a must-see series. It looks at natural cancer treatments in places like Japan, Thailand, India, Taiwan, and the Philippines, reminding everyone that chemotherapy isn’t the only option.

A recent review of 12 studies found that children and infants who took probiotics daily had a 29 percent lower likelihood of needing antibiotics, and when just the highest-quality studies were included, the percentage was an impressive 53 percent. This could be a valuable approach for reducing the problem of antibiotic resistance.

Candida overgrowth is a surprisingly common problem, and following the right diet can go a long way toward stemming the issue. However, there are some natural remedies you can try to enhance healing, such as grapefruit seed extract, coconut oil, garlic, ginger, cinnamon, and clove oil.